“I enjoyed meeting my colleagues from across the state and the Southeast as we discussed research, quality improvement, and COVID-19. The most important part of the meeting was the promotion of students and residents. Their presentations displayed the foundation of our society: research, education and collaboration with leaders mentoring the future of vascular surgery.”

The GVS  Annual Scientific Sessions bring together a diverse group of guest speakers who are experts in the field of vascular surgery, as well as the Georgia vascular surgery community. Together, we discuss new technological advances in vascular surgery, particularly with endovascular devices and techniques, clinical trials and socioeconomic issues.

Together, community and academic-based practices exchange their ideas and experiences so that our members are up-to-date on best-practices within vascular surgery and optimize their patient outcomes.

Registration for the 2022 Annual Scientific Sessions will begin on March 1, 2022. 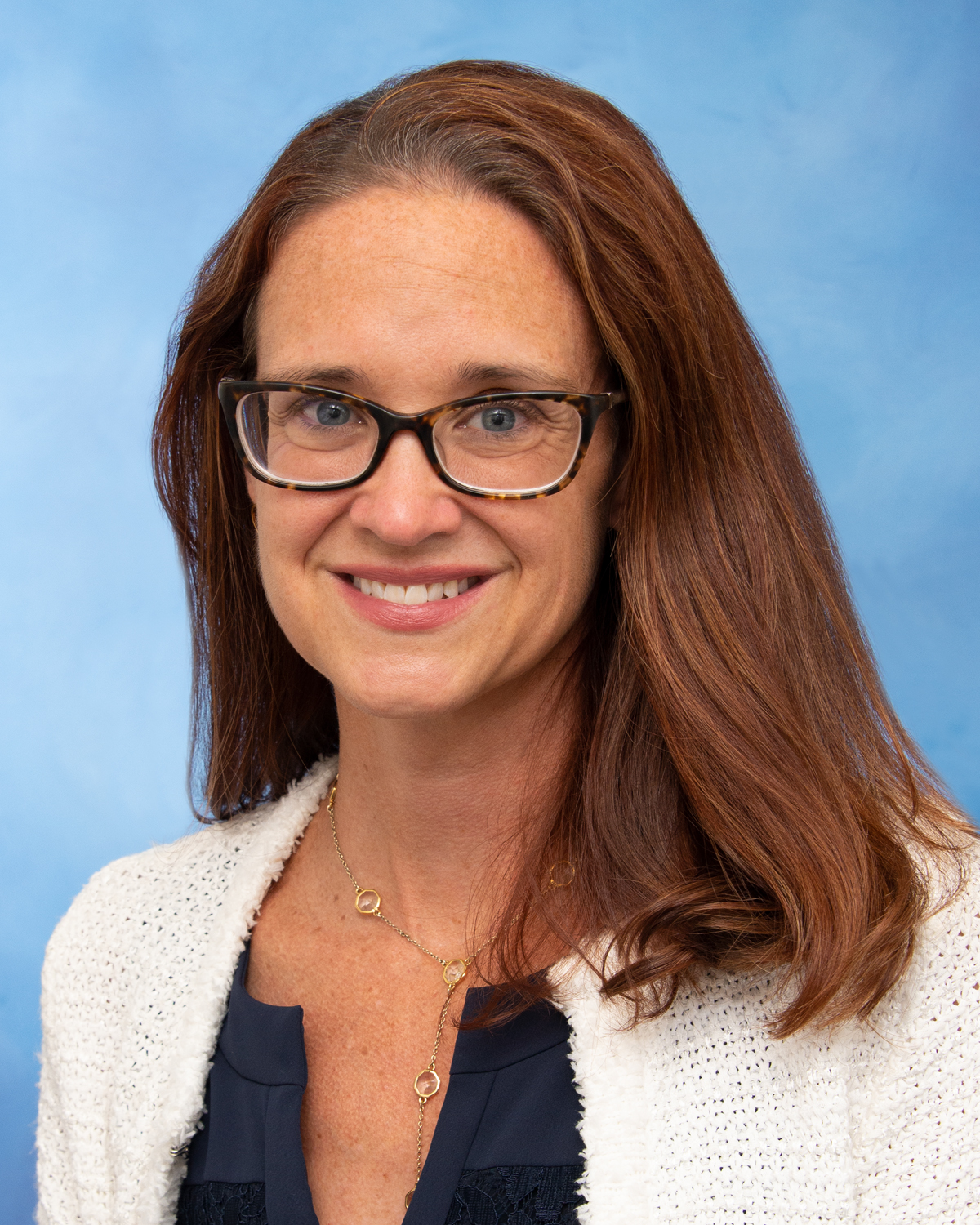 Associate Professor of Surgery and Pediatrics at the University of Michigan

Dawn M. Coleman, MD is an Associate Professor of Surgery and Pediatrics at the University of Michigan where she serves as the Program Director for the Integrated Vascular Residency Program and Fellowship. She graduated with honors from the University of Cincinnati in 1999 and earned her medical degree from the University of Cincinnati’s College of Medicine in 2003. She completed her general surgery residency at the University of Michigan in 2010 and then went on to complete a two-year vascular surgery fellowship at the same institution in 2012. She is also a Lieutenant Colonel in the Army Reserve, having deployed to support forward medical care in the Mid-East on three occasions. Her clinical interests include the surgical and endovascular management of aneurysmal and occlusive thoracoabdominal aortic and mesenteric vascular disease and the surgical revascularization of pediatric aortic coarctation and renovascular hypertension. She currently co-directs the Pediatric Renovascular Hypertension (pRVH) Center at the University of Michigan and is the project lead of a PCORI-funded global pRVH Collaborative (https://www.prvh-pcor.org/). Her longstanding interest in the management children with developmental aortic coarctation and renovascular hypertension has fueled ongoing translational research interests that focus on the genetic basis of pediatric renovascular hypertension resulting from developmental arterial dysplasia. 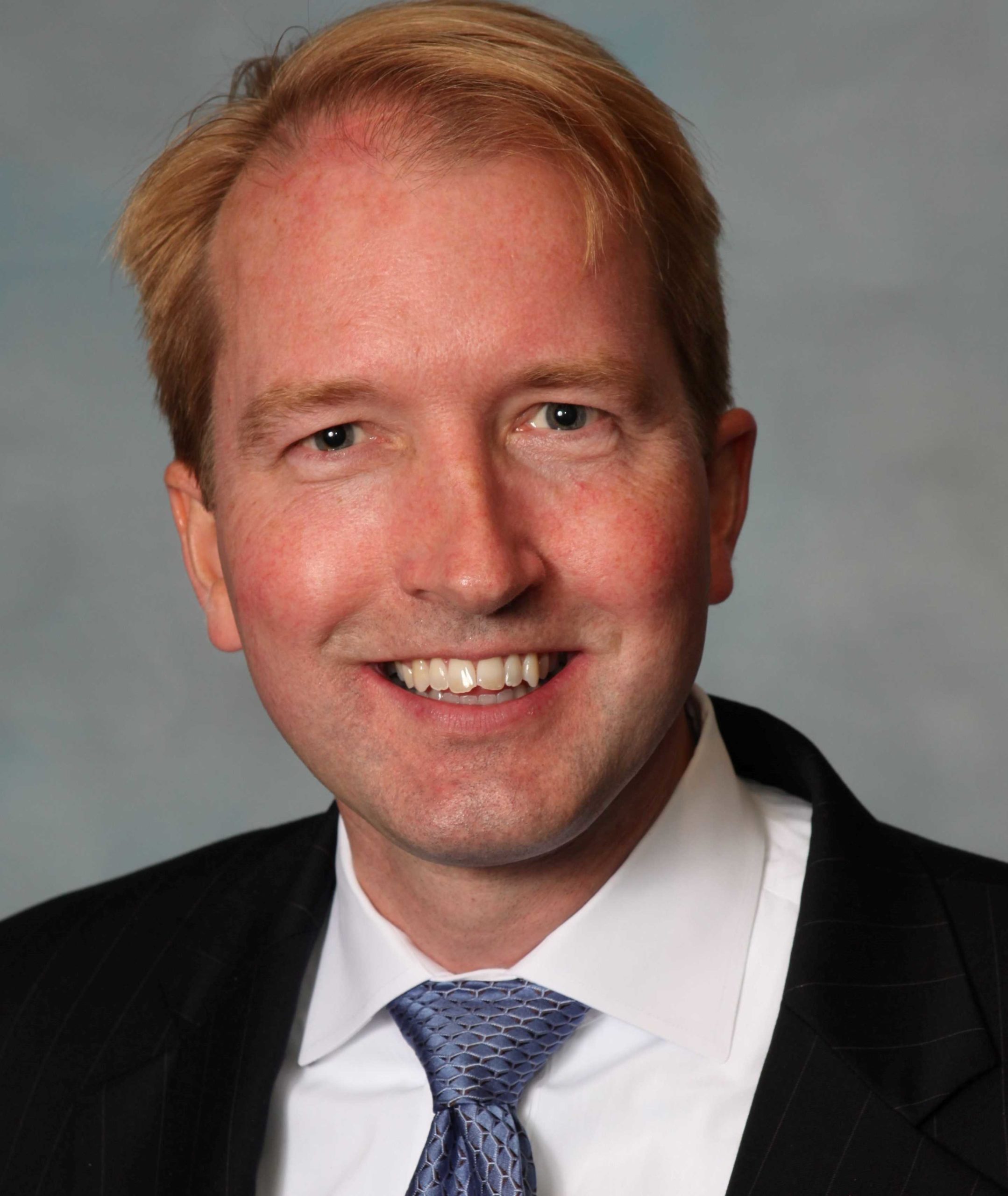 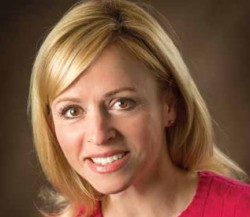 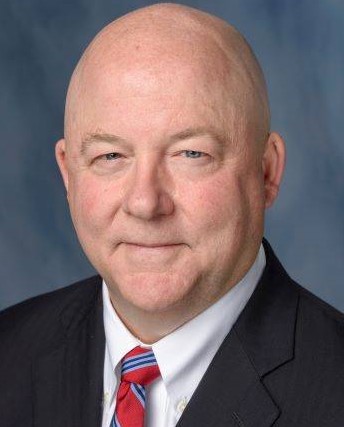 Gilbert R. Upchurch Jr., MD, is the Edward M. Copeland, III and Ann & Ira Horowitz Chair of the University of Florida (UF) Department of Surgery. He joined UF in 2017 with an international reputation as an acclaimed clinician, researcher and educator in the study and treatment of vascular disease, especially aortic disease. In addition to his role as Chair, Dr. Upchurch serves on the Shands Hospital Board and President of the Faculty Group Practice.

Dr. Upchurch is a clinician scientist with presently 4 NIH RO1’s to study aortic aneurysms and dissections, having also served as a permanent member of the BTSS at the NIH. He has given over 425 invited and extramural lectures, while also publishing over 415 papers in refereed journals and 95 book chapters. Dr. Upchurch maintains an active role on numerous peer-reviewed journals and professional organizations, serving on the editorial boards of the Annals of Surgery, Surgery, the Journal of the American College of Surgeons and JAMA Surgery. He has also served as editor or associate editor on 13 books, including multiple editions of “Greenfield’s Surgery: Scientific Principles & Practice,” “Fischer’s Mastery of Surgery,” “Clinical Scenarios in Surgery,” “Clinical Scenarios in Vascular Surgery” and “Rutherford’s Vascular Surgery.” 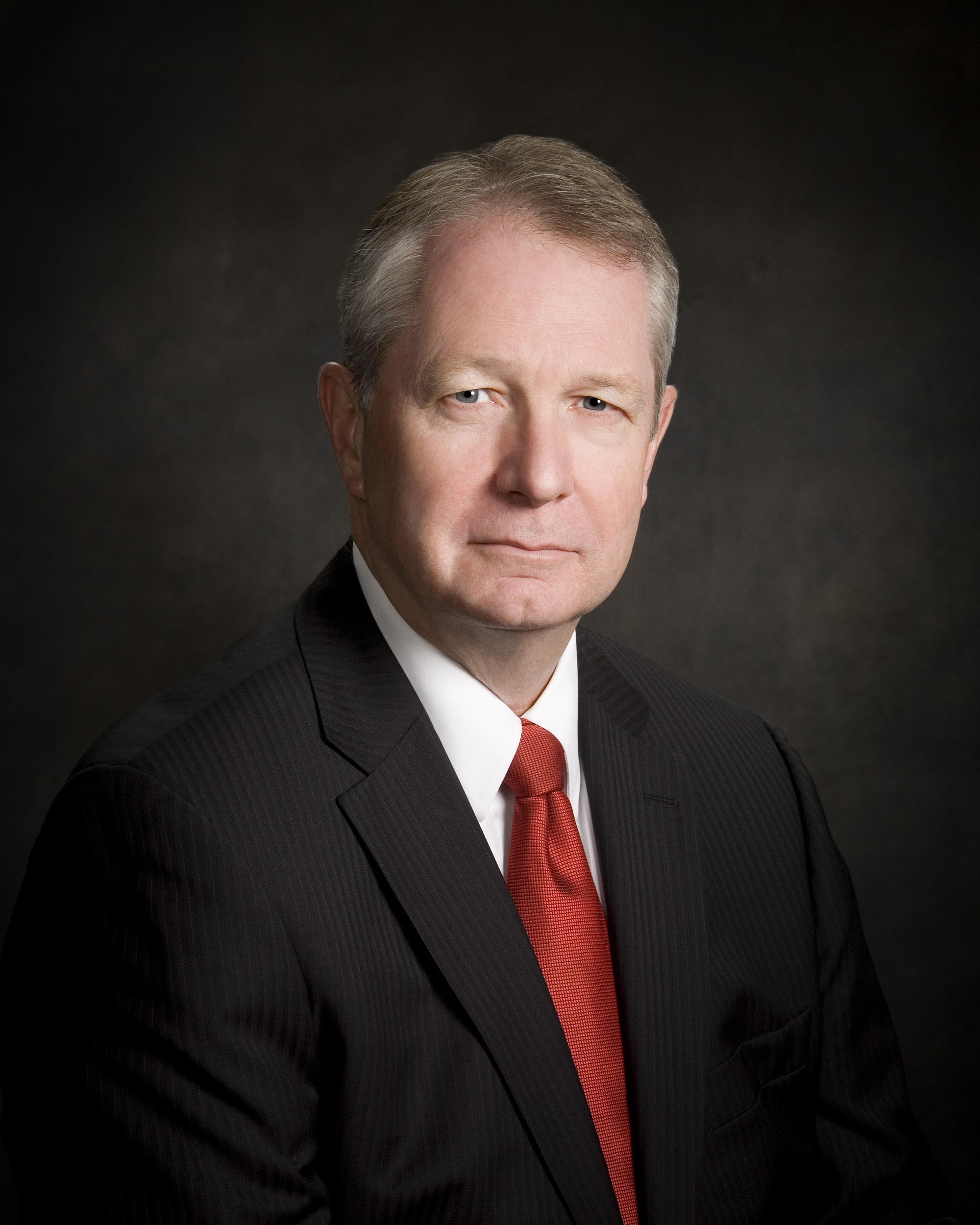 Professor of Surgery at the Keck School of Medicine of the University of Southern California (USC).

Dr. Weaver is past President of the Western Vascular Society, Pacific Coast Surgical Association and Society for Clinical Vascular Surgery. In 2015, he received the Society for Vascular Surgery Presidential Citation Award. Dr. Weaver is currently an Associate Editor for the Journal of Vascular Surgery and serves as the Chair of the Governing Council of the Society for Vascular Surgery/Vascular Quality Initiative. He has been recognized as a Top, Best, and Super Doctor by various local and national publications. He has published over 250 articles, and 50 textbook chapters and has been an invited speaker at numerous regional, national and international meetings. His major clinical and research interests concern the diagnosis and management of patients with disease of the aorta and its major branches as well as the financial value of vascular surgeons in contemporary healthcare.